The social enterprise Waste Capital Partners tackles not only one, but two of India’s societal problems at once!

With 44 million tons of waste produced every year, litter remains an eminent problem for India. Most of it festers in dumpsites or neighbourhoods, where it causes environmental damage and present a health risks to people around and in terms of groundwater pollution. At the same time, much of the country’s agricultural land is becoming increasingly degraded due to the overuse of chemical fertilisers and a lack of sustainable fertilisation.

To address this issue, the Marshall Foundation supports Waste Ventures India in their endeavour to fight both problems simultaneously. By processing the municipal litter in an environmentally friendly way, Waste Ventures India creates recyclable waste and compost to be sold to farmers and wholesalers. This helps them to restore or improve the fertility of their land and increase food production yields.

To increase the efficiency of waste collectors, Waste Ventures takes over the management of existing municipal recycling facilities and regularly trains local collectors in separating the gathered litter into three categories – for composting, recycling, or ultimate disposal. This enhances the effectiveness of the recycling process and also helps to avoid problems of leachate and odour.

Supported by the Marshall Foundation Waste Ventures India began its work in Andra Pradesh (near Hyderabad) and has since extended its operations to four additional municipalities – Bihar, Maharashtra, Madhya Pradesh and Odisha. The organisation has plans to commence operations in 100 municipalities within the next four years.

The Marshall Foundation has also made a convertible debt investment in Waste Capital Partners, helping them to create the first ten projects and thus establishing noticeable scale while also bringing the first three projects to profitability. 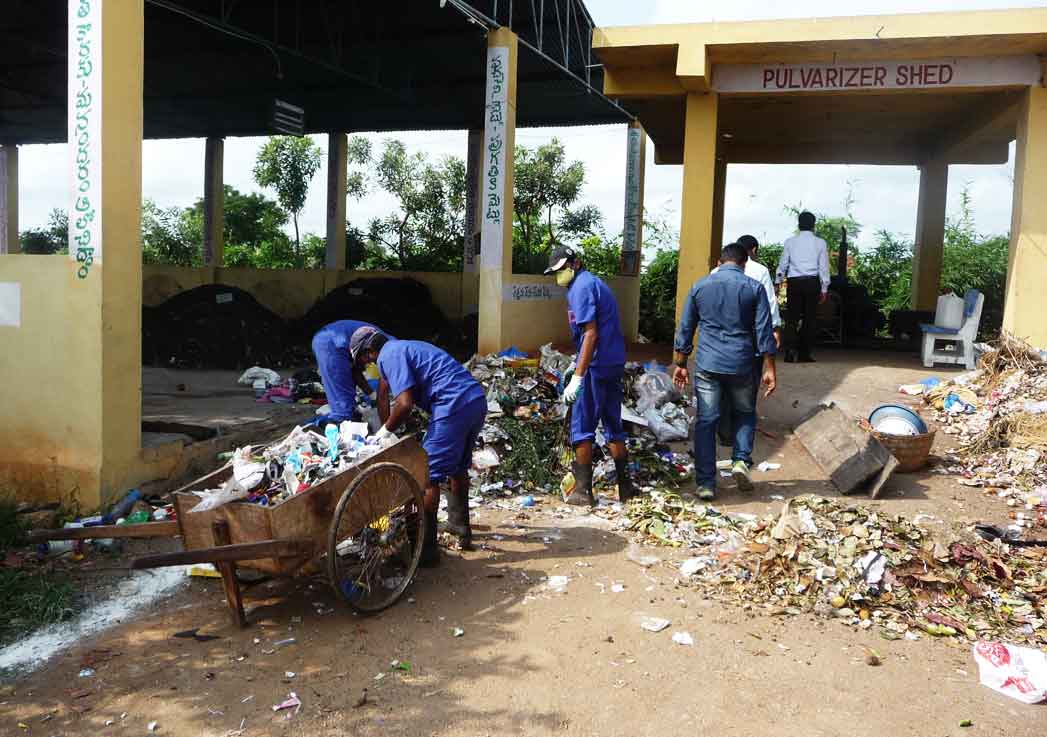 Once the India project proves successful, Waste Capital Partners and its associated non-profit organisation plan to build a worldwide movement around this type of innovation. The Marshall Foundation is proud to be supporting such an important initiative.