TACKLING INDIA’S MENTAL HEALTH ISSUE – ONE PATIENT AT A TIME

In India, more than 70 million people suffer from mental illnesses or disabilities. If not properly managed, such conditions can cause serious harm not only to the sufferers themselves, but also to the people around them. Unfortunately, not all patients in India have access to proper mental healthcare, and about one in four people suffering from mental illnesses are homeless – they are usually abandoned by their families as their conditions worsen.

Mariasadanam is an NGO attempting to address this problem – it currently protects, feeds and treats over 300 patients with mental disabilities or conditions. Many of its patients are picked up from the streets by the police and brought to the Centre, where they then receive the necessary care and treatment. Ideally, patients are rehabilitated after a successful treatment, although some stay in the Centre’s care for the rest of their lives. In addition, Mariasadanam also raises and educates around 20 children of its female patients – many women are pregnant when they arrive, often as a result of cruel sexual exploitation in the streets. 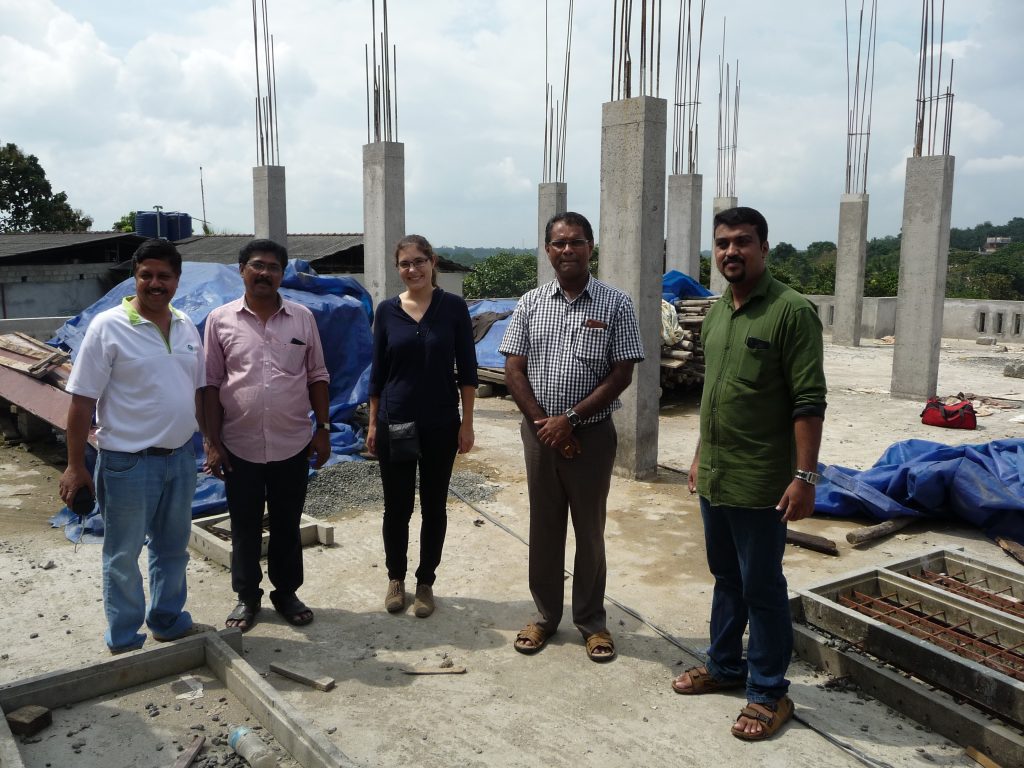 Being a registered NGO, Mariasadanam receives no government funding and relies fully on donations. Food and medicine are sponsored by local municipalities and private supporters. Yet, for larger infrastructure projects, the Centre lacks funding. With new patients being dropped off frequently, Mariasadanam has more people to take care of than its capacity realistically allows. 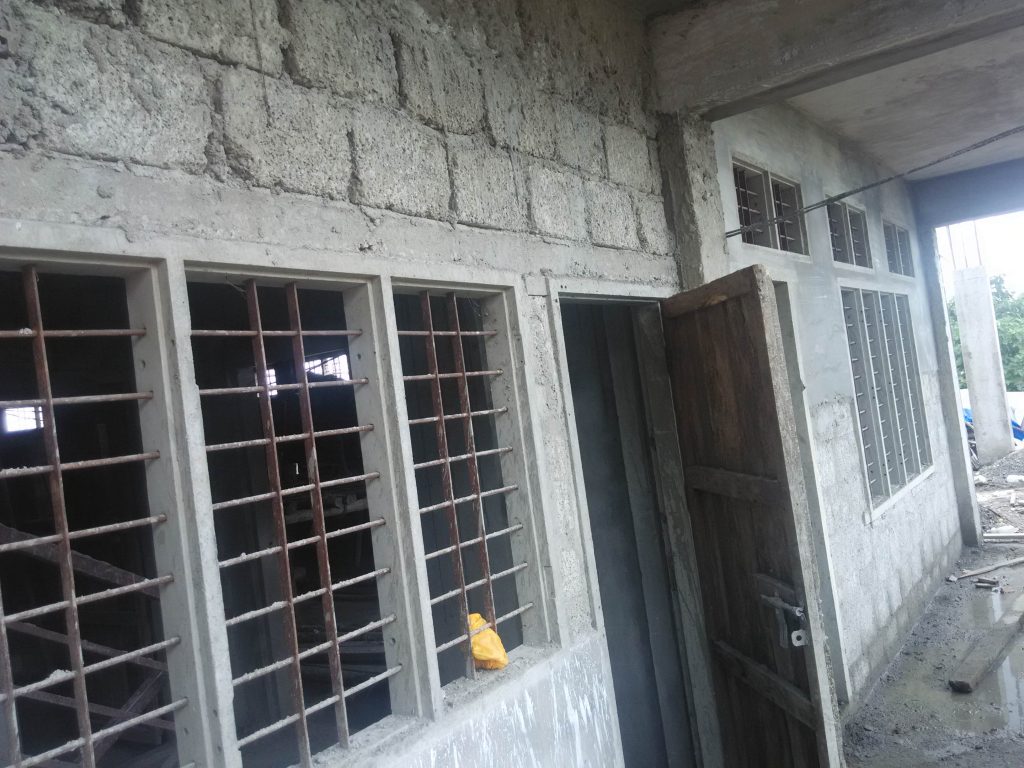 Passing on the Support

A Berge Bulk Chief Engineer has been supporting Mariasadanam for many years and knows that the NGO is in urgent need of funding to solve the problem of overcrowding. In 2015, he brought Mariasadanam to the attention of the Marshall Foundation. After sending several Berge Bulk volunteers to India and witnessing the Centre’s important work, the Marshall Foundation decided to get involved – it funded the construction of a new building level, which will provide much-needed space for a new female ward.

Construction work on the new level began in early 2016 (picture, bottom left) – the ward itself will be finished by end-July.

The Marshall Foundation is proud to be supporting such a humble project that provides help to people who have been abandoned by everyone else. This partnership will hopefully set an encouraging precedent for further mental health initiatives in India.

You can find out more about Mariasadanam by visiting and liking its Facebook page at: